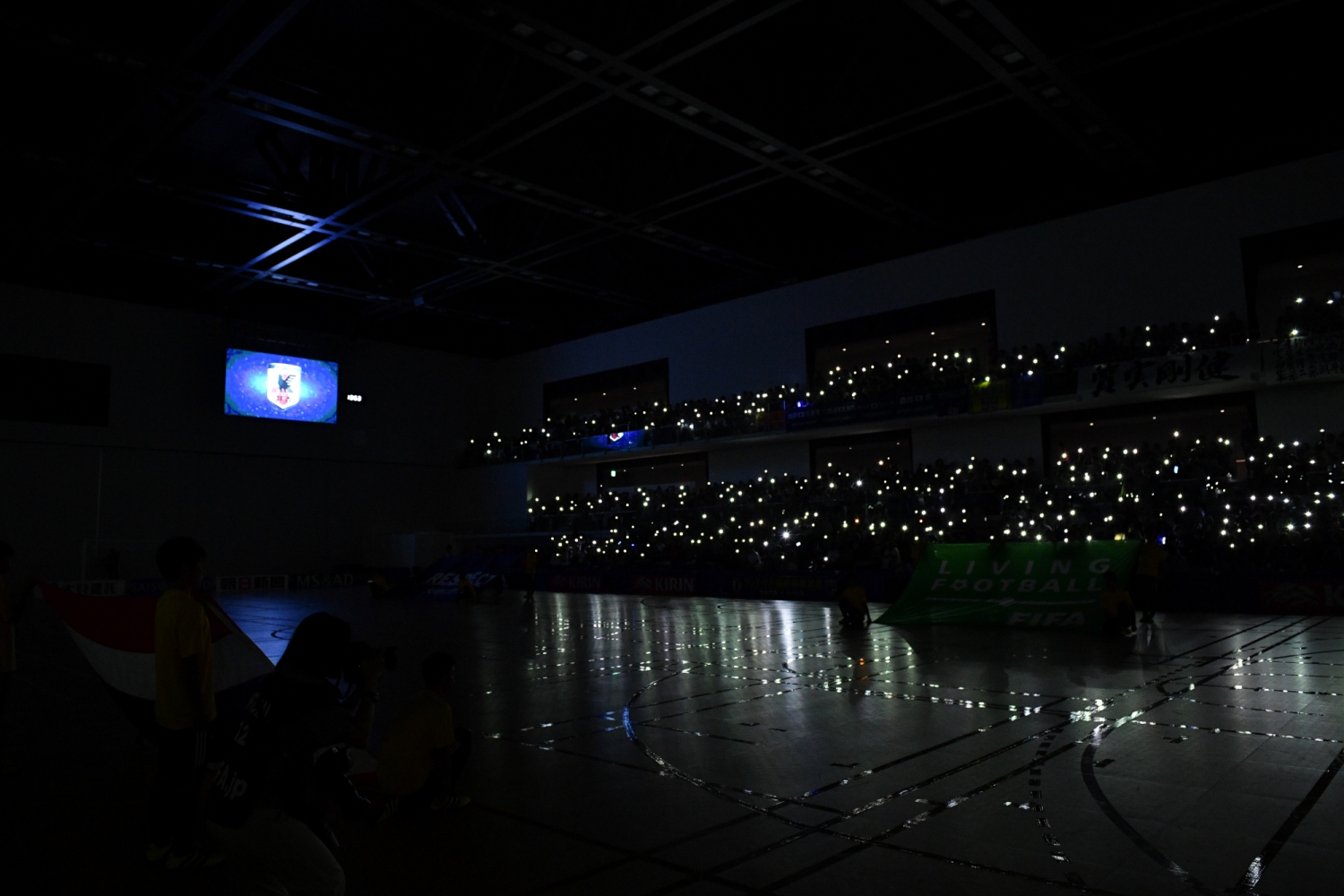 Kuala Lumpur: Following a series of constructive discussions with its Member Associations (MA), Leagues and Clubs, the Asian Football Confederation (AFC) has now produced a calendar for concluding the National Team, Club and Futsal Competitions in 2020.

The AFC’s National Team and Club competitions as well as the AFC Futsal Championship planned for Turkmenistan have been postponed since February and March but, thanks to the support of the Members, Leagues and Clubs, there is a determination to finish the competitions this year.

Dato’ Windsor John, the AFC General Secretary, said: “The AFC Administration has been in constant dialogue with our MAs, Leagues and Clubs in recent weeks so that we can establish a clear picture of the opportunities that exist in each MA.

“During those discussions which began in Kuala Lumpur, Doha, Dubai and Delhi in February and March, and have continued online ever since, we have looked to agree a calendar of matches that will allow us to complete both the club competitions and centralised tournaments in 2020.”

The calendar for the AFC Champions League 2020 will be:

The venues for the centralised groups to be used for both the AFC Champions League and the AFC Cup are to be confirmed. All of the planned group stage matches will be played in full while the knock-out rounds will now consist of single match ties (rather than home & away), as will the Final of both competitions.

The AFC will also look to conclude the age-group National Team and Futsal tournaments in 2020 with the new schedule involving:

The Asian Qualifiers for the FIFA World Cup Qatar 2022 and AFC Asian Cup China 2023 Second Round, which were postponed from March, June and September, have already been rearranged for October and November 2020 and the fixture schedule can be found here.

Dato’ Windsor added: “I would like to thank all our stakeholders, including our MAs, the Leagues and Clubs as well as our Commercial and Broadcast Partners, once again for their understanding and patience as well as loyalty and commitment to Asian football during what continues to be a difficult and uncertain time in the history of our game.

“Notwithstanding the challenging times, I am delighted that we are seeing more encouraging progress on the return of many domestic Leagues to the field and with them comes an expectation that we can conclude both the AFC Champions League and the AFC Cup in the coming months.”